According to the paper related to the research, Huawei is preparing an AR optical module for retinal imaging, which features flexible focusing and 3D holographic display.

The paper also noted that the AR glasses have poor focusing ability, and can easily conflict with the visual focus of human eyes causing problems such as Visual fatigue, wrong depth perception, and even nausea and dizziness.

At present, some traditional methods can be used to avoid visual vergence adjustment conflicts, such as simulating visual adjustment clues and binocular visual differences to reduce focal length conflicts.

The Holographic display can solve these problems, but considering the high bandwidth requirements of real-time rendering of 3D images, it is still difficult to achieve a high enough HD picture quality.

The holographic projection principle is simply the use of the optical principle, the image in the air, the three-dimensional effect. The holographic space projection screen is a new generation of display equipment, with high clarity, light resistance, ultra-thin, anti-aging, and other incomparable advantages.

You read the full press release on MarketWatch website. 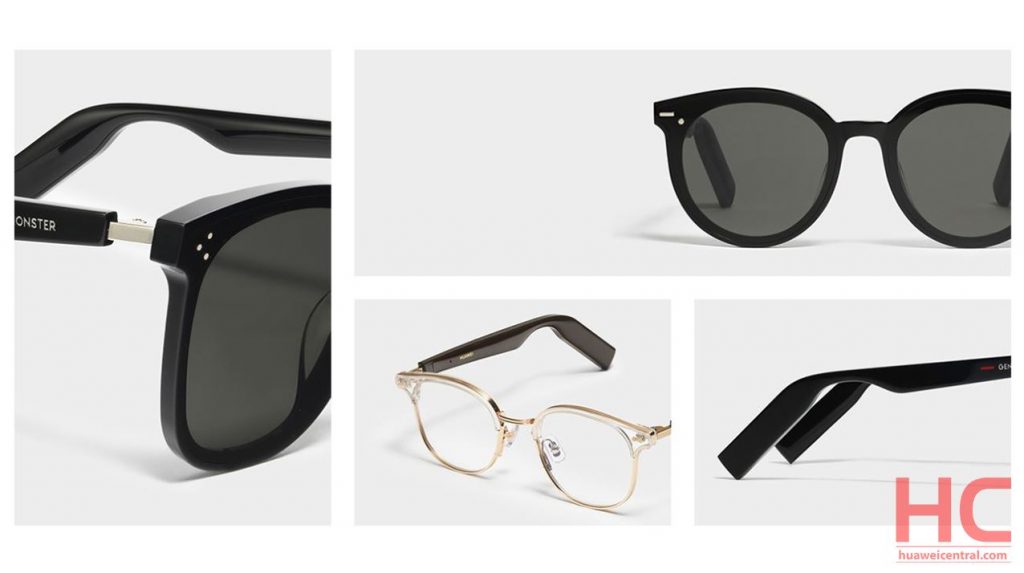