During the LEAP Conference in Riyadh, Huawei Rotating Chairman, Guo Ping has announced that Huawei plans to build a cloud region in Saudi Arabia. However, more details related to the specification, location, and timelines were not shared.

The Huawei cloud region allows more access to cloud services to the business and governments in the Middle East. Meanwhile, Huawei has also signed a strategic agreement with local telco STC to set up local data centers in the Kingdom. 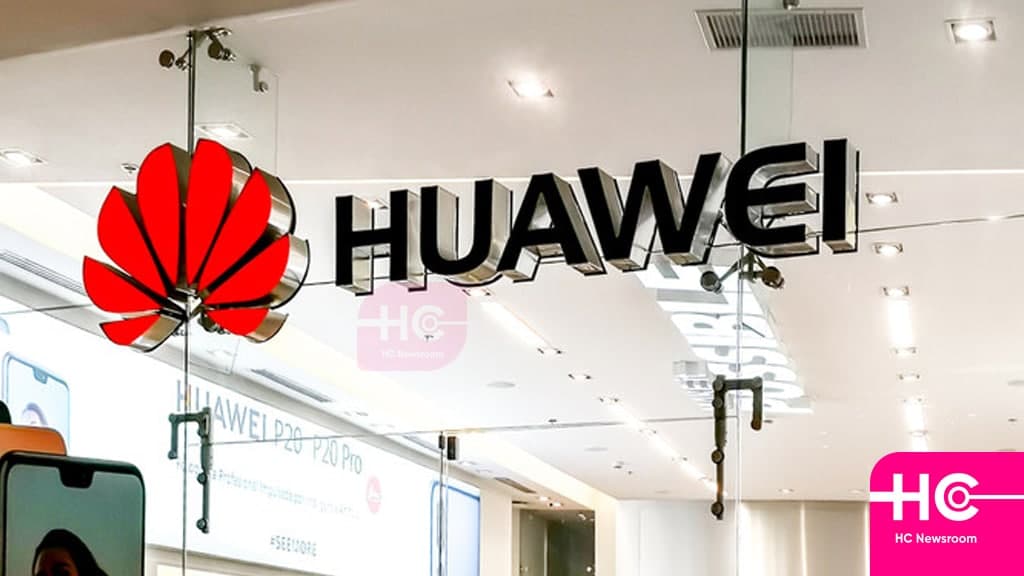 Adding to this, he said, “Huawei’s own customers, partners, and developers can rely on our services to help industries in the region go digital.”

Furthermore, a Huawei executive said in a statement that “For the past 17 years, the company has assured stable Saudi telecom networks during major national events such as the Hajj that demands high-quality networks.”

At last, Ping said Huawei has pledged to support this endeavor and particularly working with Saudi Arabia to develop a large-scale AI model to be used in language identification, medical research and development, and disease detection among others.