Since its launch, the company has kept the operation system enclosed in the Chinese market, which led EMUI 12 for the global Huawei smartphone consumers.

Talking specifically about the Chinese models, the company has installed HarmonyOS in almost every model of the announced roadmap, this is quite an achievement for the Chinese tech maker as it includes over 100 smartphones and tablets, while some of those eligible devices are up to 5 years and older.

As of November 15, 2021, Huawei has started testing the HarmonyOS 2.0 beta software in the last batch of Huawei and Honor devices that will pave a way for the stable rollout for the corresponding consumers.

The speedy upgrade of the HarmonyOS software device is massive as well as potential in the Chinese market as it has already been installed on over 150 million devices. 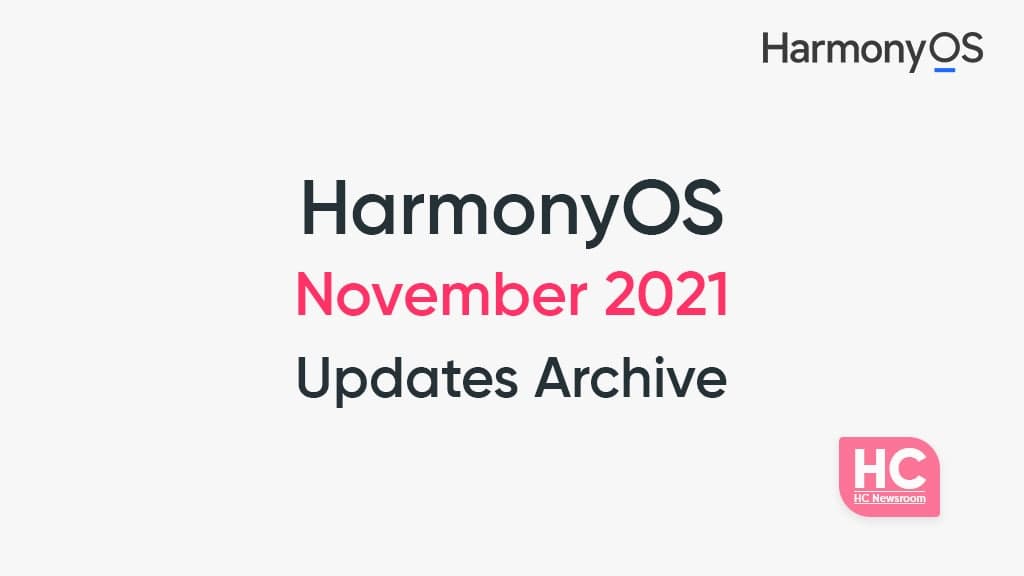 Meanwhile, Huawei continues to drive new software update for smartphone and tablet owners and this archive will keep you updated with all of the latest development that is being made in the software world.

Note – This updates list will be tracked continuously, so expect new listings soon.