Alongside Huawei, Honor is working to launch two foldable phones before Spring Festival. It clearly means that these folding phones will arrive in early next year or maybe soon. On this matter, a Weibo tipster – Changan Digital King discloses that among two Honor foldable phones, one folds from up to down. While the other one folds left to right.

Earlier, Honor applied for two trademarks with names “Magic Fold” and “Magic Wing” in Europe. So, it is speculated that these forthcoming Honor foldable phones may arrive with these names or could be global models. In addition to this, the company’s first folding phone will use a screen provided by BOE and Visionox.

Besides this, a report also hints that the Honor phone with a left-to-right fold has the code name “Magic X” and looks very identical to Huawei Mate X2 next-generation foldable smartphone.

On the other hand, the smartphone with the code name “Magic V” and up to down folding scheme will likely arrive with a similar appearance as of Huawei Mate V. However, it is not confirmed at the moment.

Honor will soon confirm the launch of these upcoming foldable phones and more information related to their specification and official launch date. 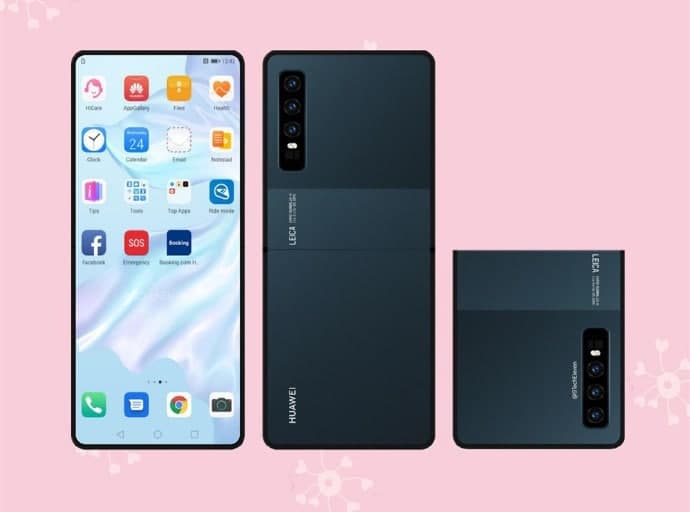 Huawei Mate V has a flip-style foldable design clamshell phone that comes with a full view display that folds inward and features a notch on the head. There are function keys on the left and the right side consist volume and power buttons. Meanwhile, the bottom side features ports and speaker grills for the input.

On the rear side, it has a camera bump that is large and placed vertical camera system featuring different lense. The right side of the lens shows sensors for different aspects of photography.