Huawei successfully unveiled a new flagship – the Huawei P50 series, the phone series will remain limited to Chinese consumers. Yet, global users also want to get a unit of this phone to test out its new camera and features.

However, news regarding the Huawei Mate 50 series has already started to appear online as well as its renders. As recently, concept creator – HoiIndi has brought us Huawei Mate 50 Pro renders, which imagines the phone with a new camera system as well as design.

Taking a closer look at these concept renders, the Huawei Mate 50 Pro has a curved edge display with a center-equipped selfie camera. The phone has curved edges on both left and right sides of the display.

Moving on the rear side, the Mate 50 Pro has a quad-camera setup with Leica imprinted lenses. All these four cameras are placed in a circular frame along with an LED flash.

The right side of the phone features power and sound keys, the left side remains blank. 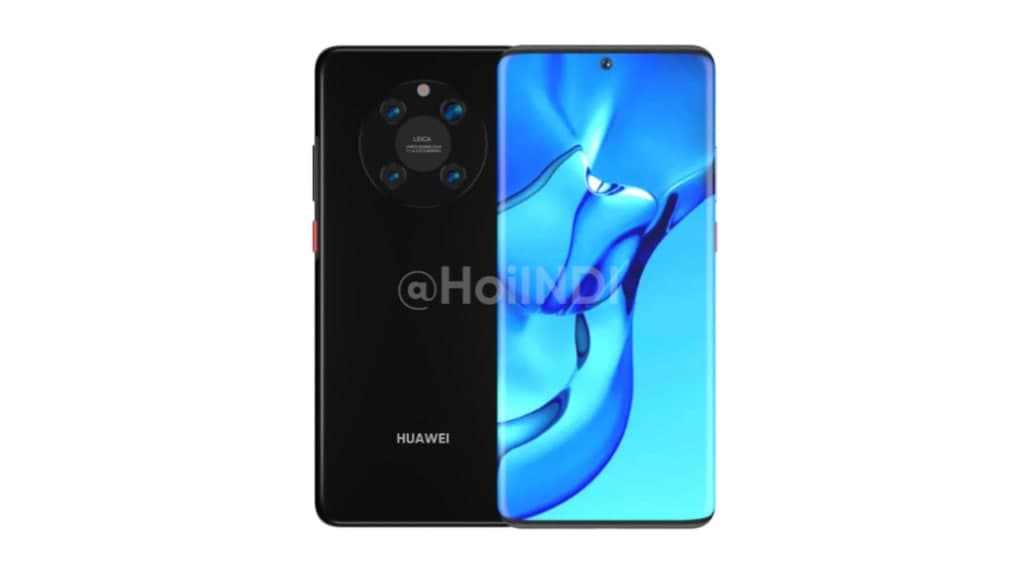 This year’s second-half flagship – Huawei Mate 50 series’ launch remained under concern as it may get delayed from its traditional launch dates due to the shortage of chip and other component supplies.

According to a report, Huawei Mate 50 devices may equip with a new Qualcomm Snapdragon flagship processor. However, Huawei has not made any public announcement on Huawei Mate 50 series at the moment.