Huawei Phoenix Engine breaks through the limitations of traditional ray tracing and introduces new computing capabilities of ray technology on the mobile platform. This new technology builds core graphics functions in terms of image quality and energy consumption, which can be integrated through Huawei HMS SceneKit.

Ray tracing brings innovative game image quality, allowing the character to reflect on irregular objects such as marble and moving objects. The weapons are real, and the details of the materials are richer, bringing players an immersive experience.

In order to demonstrate the new ray tracing, the Revelation mobile game integrates the latest ray tracing technology of Huawei’s Phoenix engine, which is the first commercial use on a mobile platform. 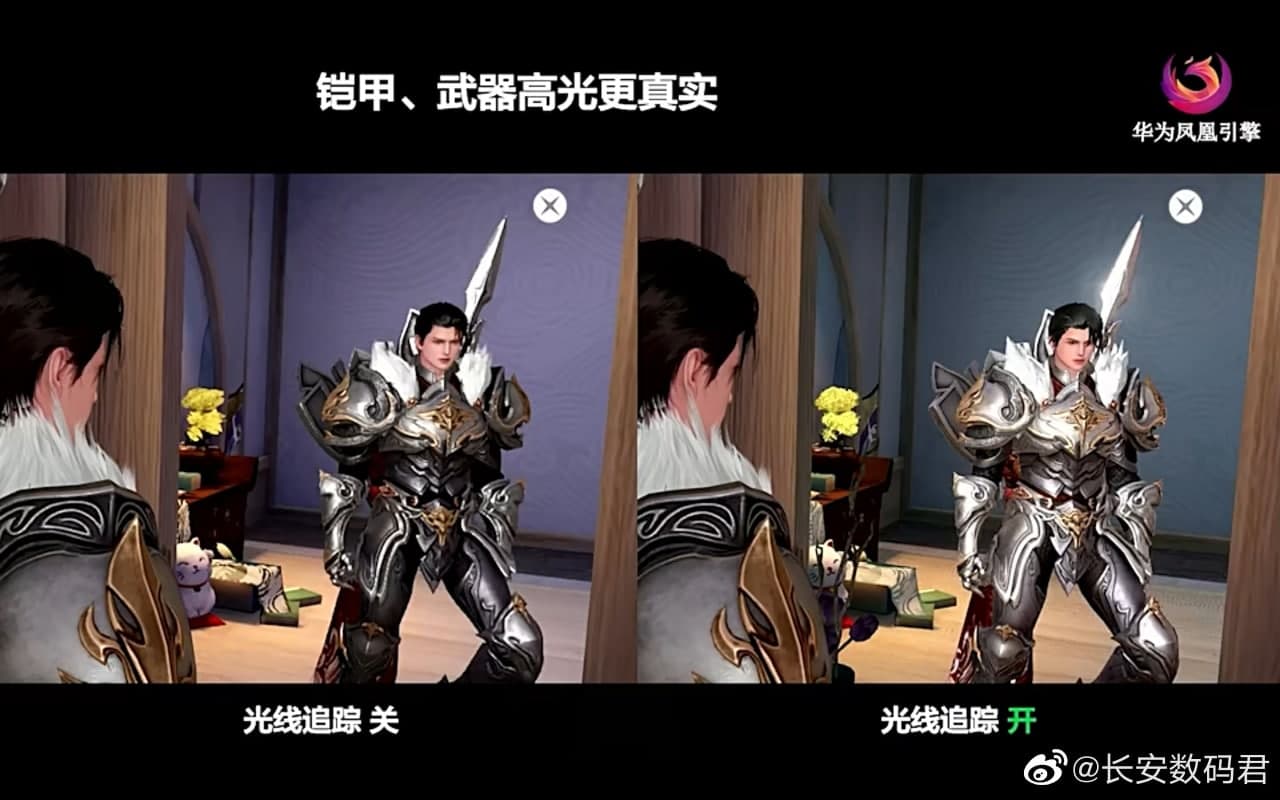 What is ray tracing:

Ray tracing is a rendering technique that can produce very realistic lighting effects. Essentially, the algorithm can track the path of the light and then simulate the way the light interacts with the virtual objects it hits in the computer-generated graphics.

Huawei Phoenix Engine is derived from GPU Turbo graphics acceleration technology and was created by Fields Lab of the Central Software Academy of Huawei 2012 Lab.

According to the information, Phoenix Engine has achieved success in ray tracing, super-resolution and sampling technology.

Partners can use Scene Kit’s ray tracing, PBR, animation and other functions to create unique and rich 3D scenes and bring users an immersive experience. 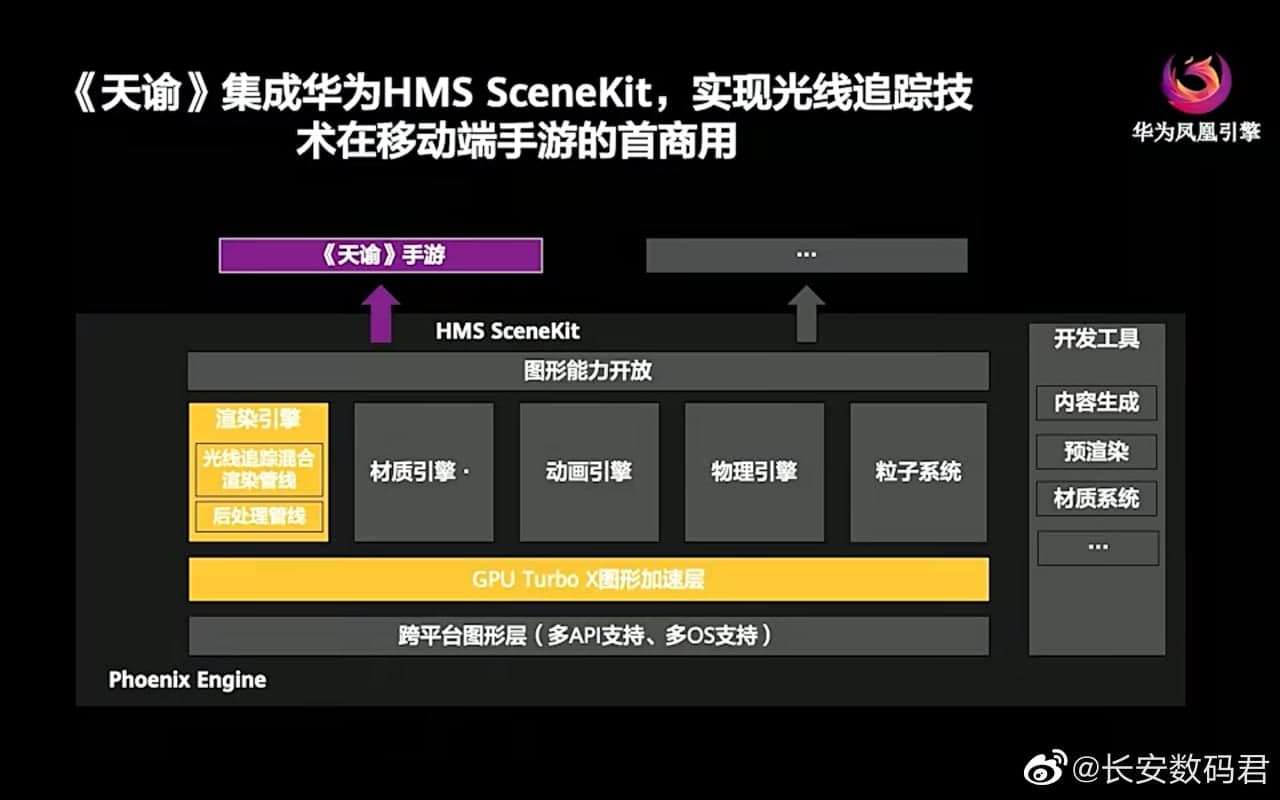 Currently, Phoneix Engine is cooperating with industry partners such as NetEase, Unit3D, Cocos, etc., to promote this technology integration, and cooperate with developers to bring more realistic and high-quality graphics. 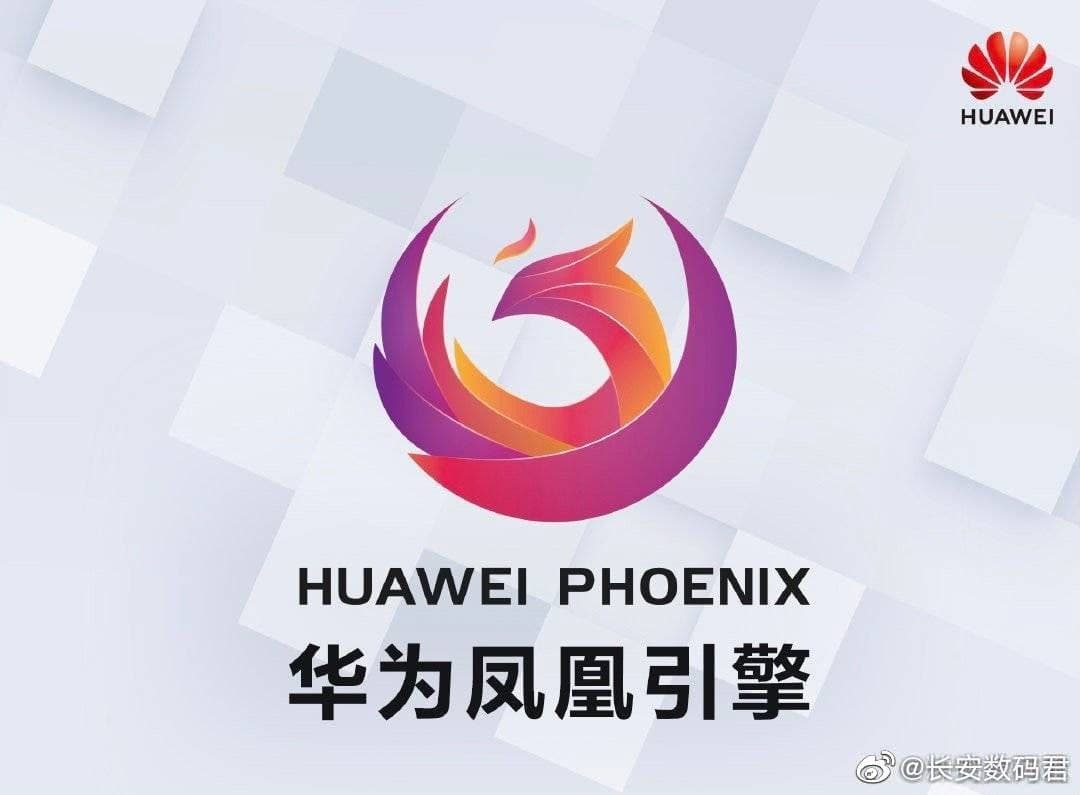 Phoenix Engine has also made significant achievements in sampling and noise reduction algorithms. It has sufficient advantages in multiplexing and time domain accumulation. Other algorithms are in a leading position in convergence efficiency, signal-to-noise ratio and other indicators, and are strong Supports realistic rendering, quick preview, etc.

Phoenix Engine’s ray tracing technology can be used to create real worlds in games to achieve high-quality architectural rendering and movie and TV rendering to improve real-time preview and final imaging effects, so that the subject is alone and eye-catching effect.