After the launch of EMUI 11, Huawei has started recruiting its flagship devices including Huawei P40, Mate 30, and MatePad Pro series in the first batch for EMUI 11 beta testing in the Chinese market.

Earlier in November, the EMUI 11 stable version rolled out for Huawei P40, Mate 30, and MatePad Pro series in China and the company has closed the beta process for these devices on home ground.

Aside from China, Huawei has expanded the EMUI 11 beta program for the P40 and Mate 30 series in countries including Russia, Turkey, Germany, UK, and Europe.

Now, after the completion of the EMUI 11 beta process for global users, the company has begun sending the stable EMUI 11 upgrades with new EMUI 11 features for smartphones listed below.

On the other hand, Huawei has also opened the recruitment of Huawei P40, P40 Pro, Mate 30, Mate 30 Pro, and MatePad Pro for the HarmonyOS 2.0 smartphone developer beta program. 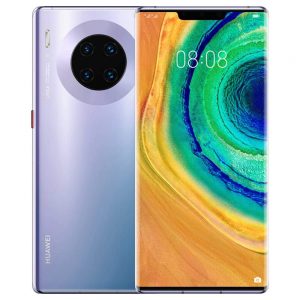 Thanks to the tipsters- Mohamed and Rovio