Recent reports suggest that Huawei is preparing to launch the Huawei Mate 40 series this month. Ahead of the launch, Huawei has released a teaser of the processor that will power this upcoming flagship.

On the occasion of the mid-autumn festival, Huawei’s Kirin sent its wishes to the customers through a promo poster, which shows the evolution in the flagship Kirin chipsets.

Kirin 9000 will be featured on Huawei Mate 40 series and a report reveals that the global launch of the phone lineup will happen on October 22. More information about this phone series linked down below. 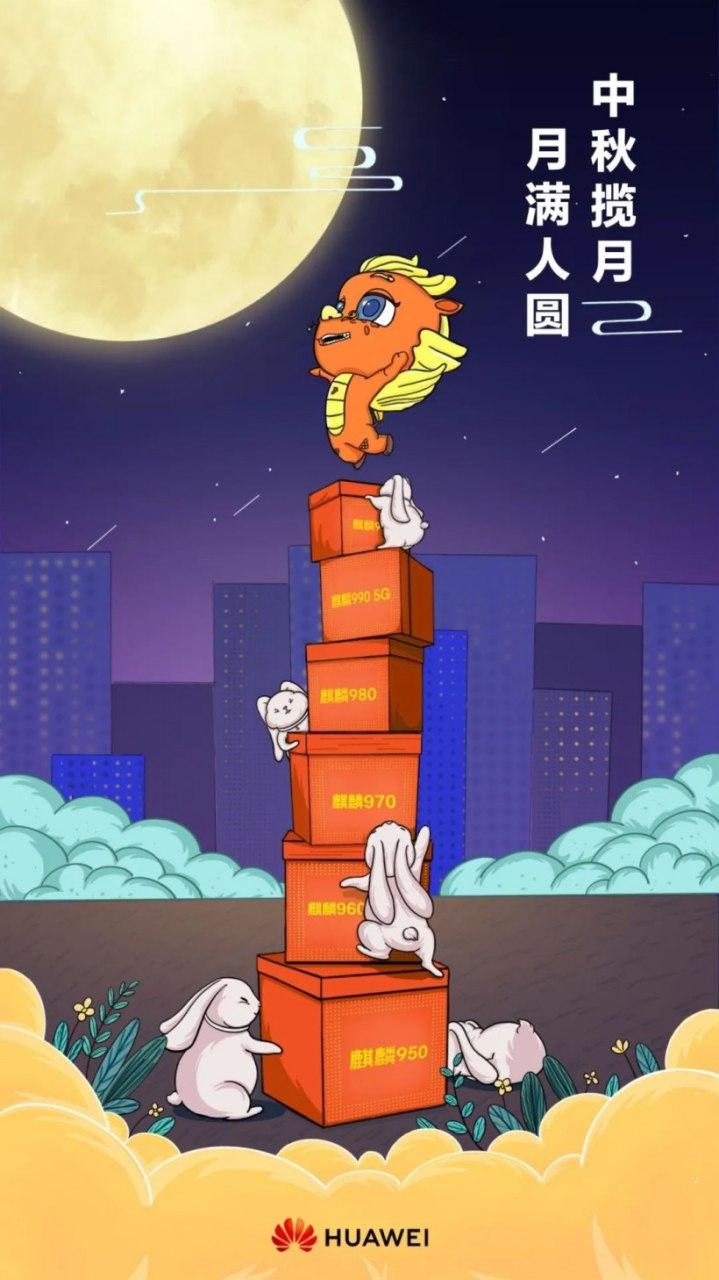