Unveiled on November 26, Honor V30 and V30 Pro introduced as the first V-series devices with 5G connectivity and NSA/SA dual-mode 5G. The device later made the debut in Russia but not yet rolled out in other countries.

Moving on, a new leak has revealed that Honor is preparing a successor of the V30 series – Honor V40. According to a well Weibo tipster – DigitalJun, suggested that Honor will launch Honor V40, I, and C-series phones in the second half of 2020. 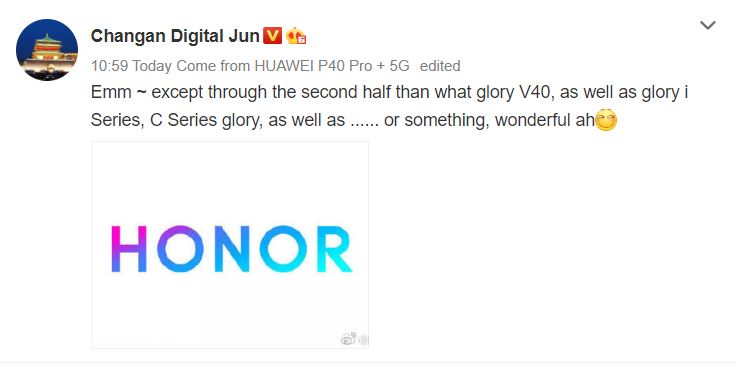 The tipster also speculated that there’s also something new coming from the company. However, he did not reveal any specifics of these devices nor their specs.

According to a previous report, Honor may launch the Honor Magic 3 with a camera under display in late 2020. We’ll wait for more inputs on the matter and keep you posted. 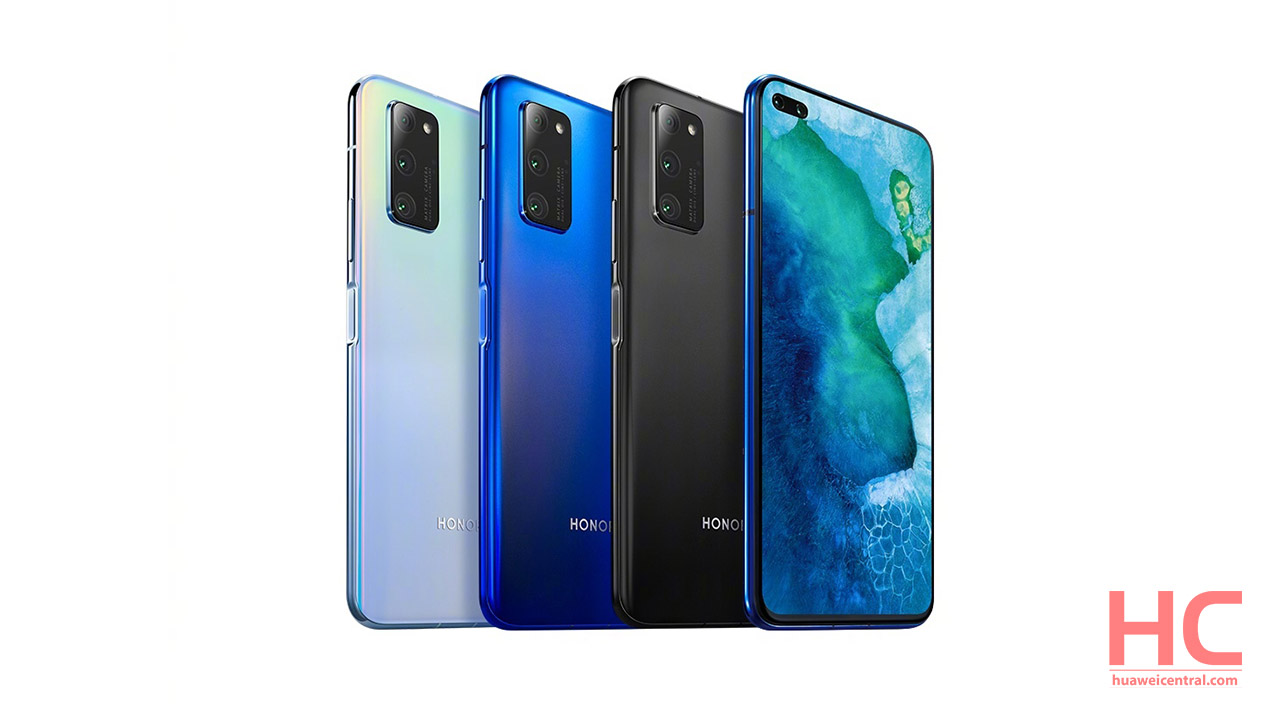