Honor has started preparations for the launch of its next smartphones – Honor 30 series and will come with full-fledged 5G connectivity.

In addition, the company will also add a mid-range 5G smartphone to series as Honor 30S. This phone has now appeared in a render, showing a design pattern similar to Honor 20S and the triple camera layout that is similar to Honor V30.

A well-known tipster from Weibo reveals, the phone will be powered by a new mid-range 5G Kirin chipset, rumored to be Kirin 820. However, there’s no additional information exposed about its specs. 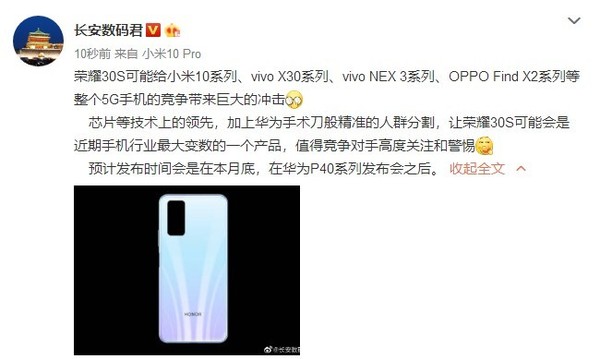 According to the information, the Honor 30S will launch by the end of March, following the global unveiling of Huawei P40 series on March 26. While the Honor 30 and 30 Pro could release between April and May.

We’ll keep you posted on this matter. 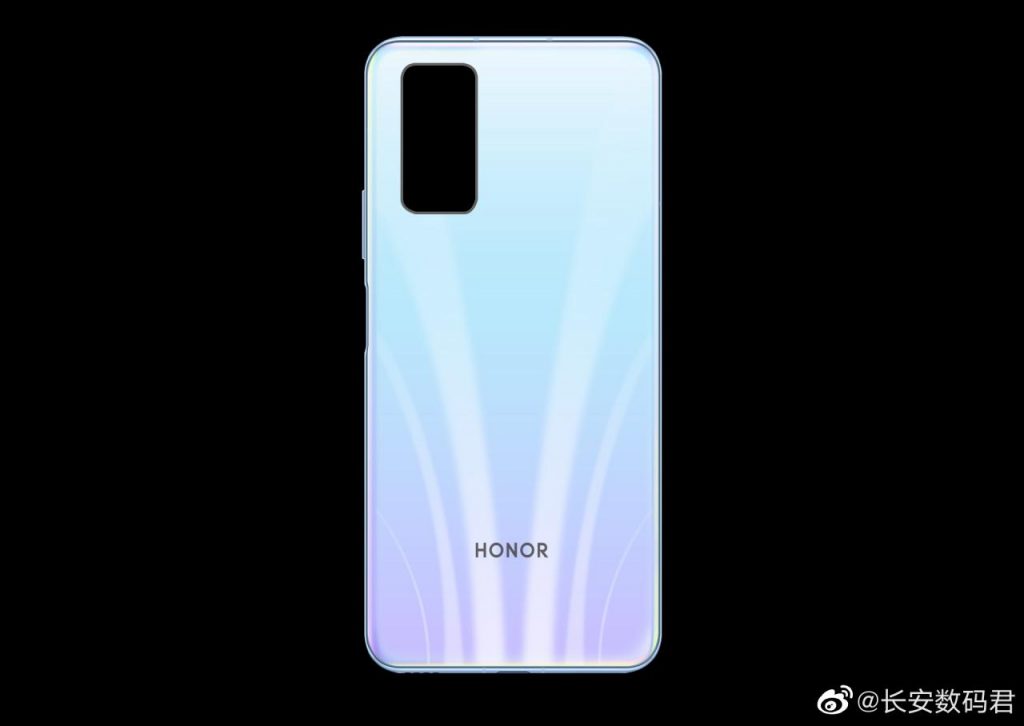 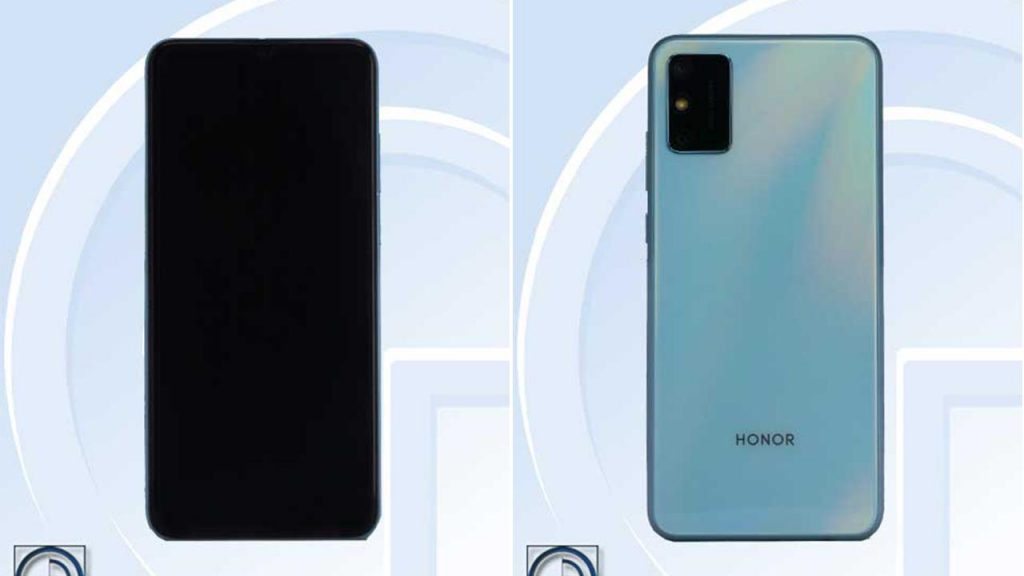 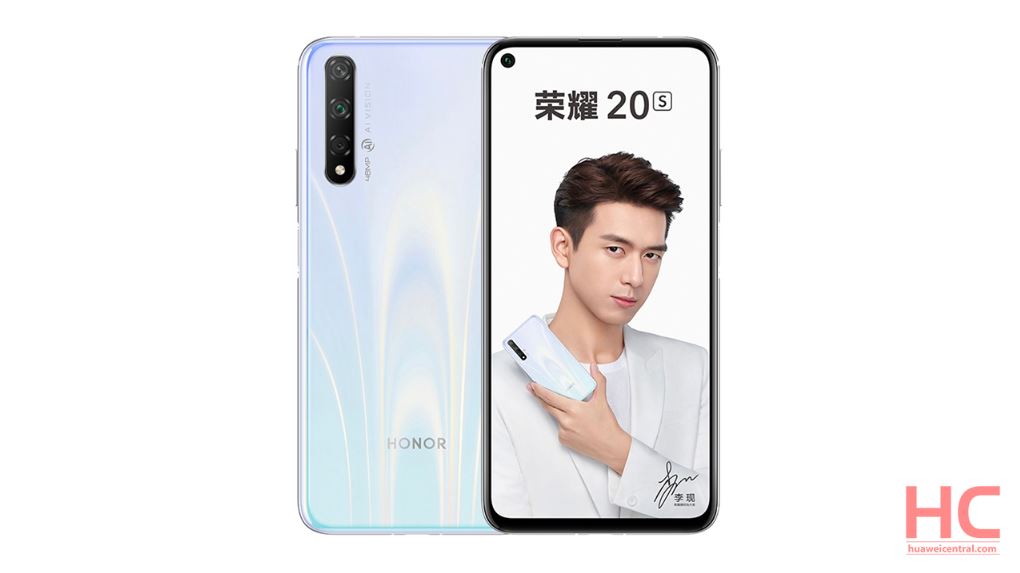 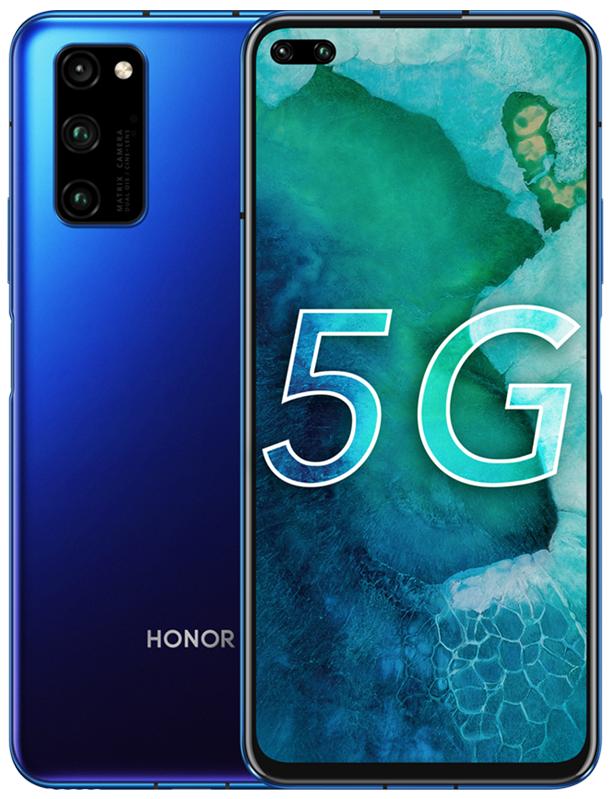 Check these Android 13-based One UI 5.0 supported devices – Leak

Minimalist design in the EMUI 12 update