Huawei’s upcoming tablet has now been spotted on Weibo, showing an improved design and more screen compared to its predecessor.

Breaking: Huawei could separate Nova as an independent brand, similar to Honor

According to the image, Mediapad M6 will come with slightly reduced screen bezels and still consists of the home button, also, it seems to include a 3.5mm audio jack. The camera on the rear includes an LED flash with its back design looks more polished.

It is expected, that the tablet will come in two screen sizes possibly an 8-inch and a 10.5-inch variant with 1600×2560 resolution with 4200 and 7500mAh battery respectively. Moreover, these tabs will be powered by Kirin 980 processor.

Currently, Huawei has not officially announced this but it’s possible that this tablet could be launched alongside Nova 5 series on June 21 in China. 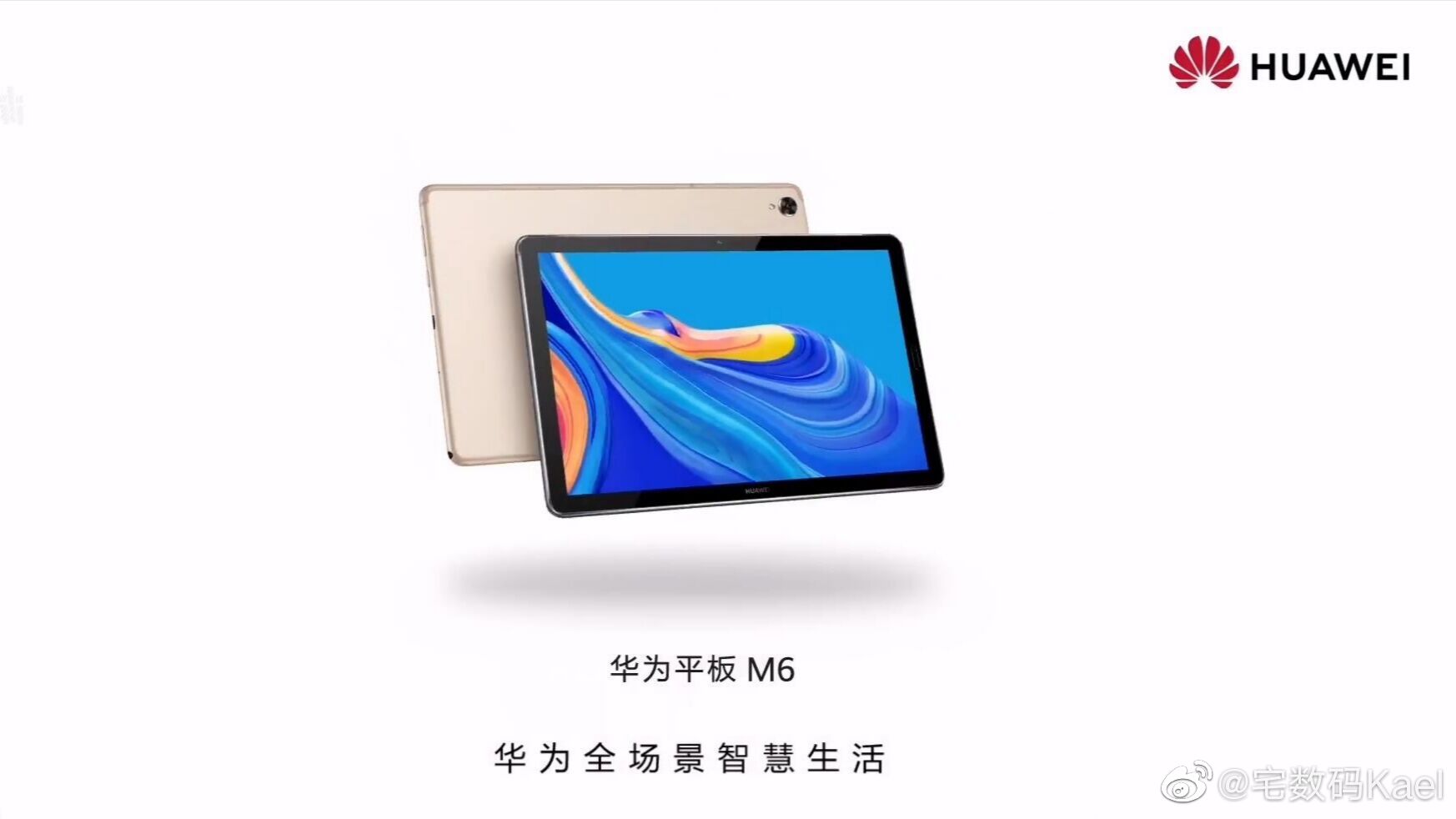